Completed in 2016, The Hellmann Creative Center, a project of The Center for Great Neighborhoods, is a 14,000 sq. ft. historic lumber mill building that sits in the middle of the Westside community of Covington. For 130 years, the Lumber Mill welcomed people with dreams and ideas for their homes and businesses and helped turn these hopes into reality. Once the largest employer in the neighborhood, children would point to the building and tell others: “That’s where my church pew was made” or “That’s where my father builds things.” Unfortunately, the economic climate drastically changed, and for 10 years the Mill sat vacant, a grim reminder to the community of what it once was. The Hellmann Lumber mill was saved during the widening of 12th Street (now Martin Luther King Jr. Boulevard), and on October 22, 2013 it was auctioned off as an historic site to the Center for Great Neighborhoods. On September 5, 2016, the building reopened as the Hellmann Creative Center. It is now home to The Center for Great Neighborhood’s offices, 8 artist studios, and over 3,000 square feet of public event space. Hellmann is once again in the business of welcoming people to turn their ideas and dreams into reality!

Richard Hellmann’s great-grandfather Clemens came from the German district of Oldenburg in 1869, starting the Hellmann Lumber Company in 1877. Richard’s grandfather Frank worked for Clemens’ other son George who as the eldest son, following a German custom, inherited the company exclusively. “Don Hellmann” sold the business in 2001 to David Hill and partners. Retaining the family name the new owners moved the Hellmann Lumber Company to Walton. Indeed “some original machinery from the old mill” still in use along with new equipment. Richard never worked at the company. His father Frank Jr. worked there only as a youth feeding and watering the horses. Stabled out back they pulled the wagons bringing in new lumber and hauling out “finely crafted millwork.”

Richard Hellmann acknowledged in an Enquirer article that a house still standing across the street was the home of his grandparents Frank and Clara Hellmann and where his father Frank Jr. grew up. His grandfather worked his whole life at the mill.

As a child Richard took the train from his home in Lima, Ohio to visit his grandparents:

“Some childhood summer weeks I’d spent visiting Grandma and Grandpa. This grand adventure started in my hometown of Lima, Ohio, with the train ride to Cincinnati. Waiting for my train on the station platform, I thrilled at watching the earlier ones come in, each pulled by a house-sized, black, hulking locomotive, whistle blowing and smoke billowing out of the stack. These monsters shook the ground as they came in, hissing and clanging. Large, horizontal drive pistons, each the size of a large man, drove wheels taller than I was. To this day, hot oil and steam smell as sweet as apple pie. My parents hustled me on board.”

His grandparents, or aunt and uncle, met him at the Union Terminal. “Billboard sized mosaics” decorated the huge rotunda, and fast-moving people in crowds larger than he had ever encountered in his hometown made him “cringe.” Next he recalled the “humming and jostling ride over the open steel grid of the Suspension Bridge. My world now was the shotgun houses with the narrow concrete walkways between them, two saloons anchoring every corner, used comic books bought for pennies down at Bruck’s junkyard and weekend walks with grandpa. My favorite was down 12th Street to the bridge and over the railroad tracks. The locomotives bathed us in their chuffing plumes of smoke and steam as we looked over the rail.

Daily his grandpa crossed the street for lunch in his “bibbed carpenters overalls sprinkled, as was his gray hair, with sawdust.” His grandfather who worked there beyond the age of 70had “stubs for two fingers. The first joint was gone on his forefinger, first and second joints gone on his middle one” His uncle Lou informed him that the finger sections had been sheared off when caught under a leather belt turning on a big steam powered pulley. 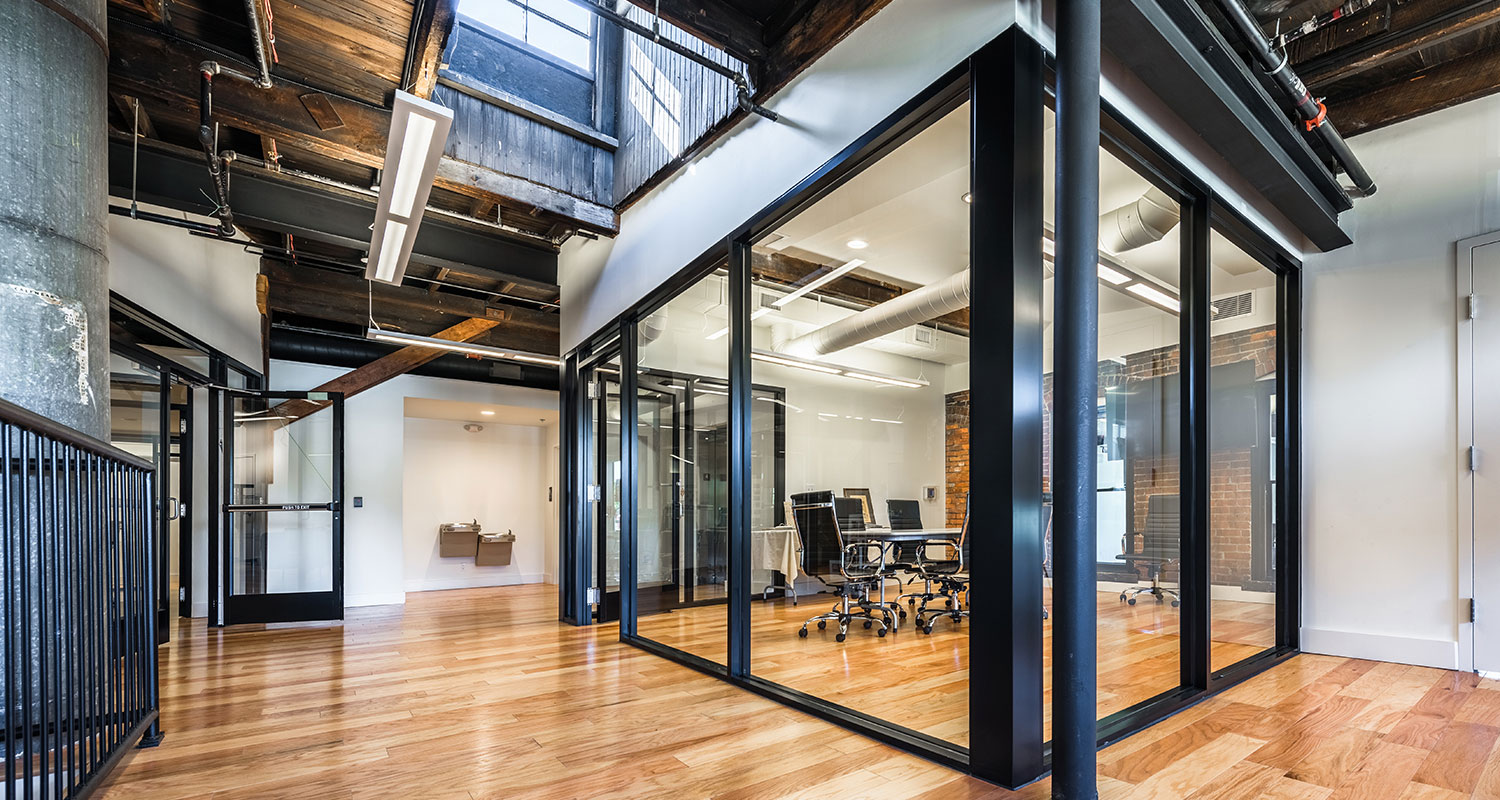